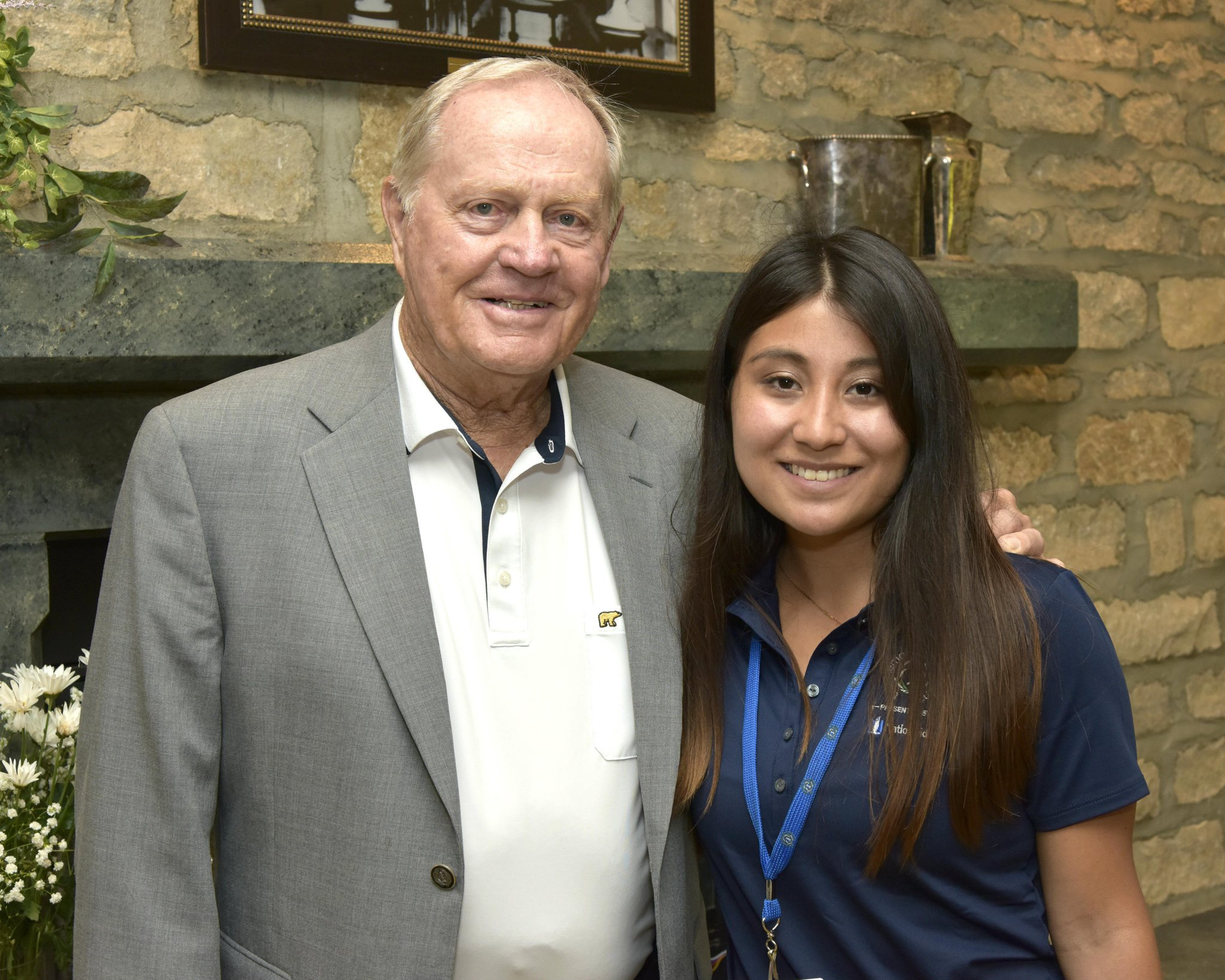 A graduate of Walsh University in Canton, Ohio, Asbun earned a bachelor’s degree in Clinical Psychology and earned a master’s degree in Education, with a concentration in Coaching and Leadership from the University of Rio Grande. She was named an Academic All-American and received the Women’s Golf Champions of Character Student Athlete of the Year Award from University of Rio Grande. In 2016, Asbun worked as a Sports Information Assistant for golf at the Olympic Games in Rio de Janeiro. Originally from La Paz, Bolivia, Asbun now resides in North Canton, Ohio.

“Golf is a sport for everyone, and I want to expand and develop tours for young golfers and veterans across the globe, while making golf accessible and affordable for competition,” said Asbun. “I believe that, being a golfer with international background and expertise, I can make a change and grow the game of golf for people who come from different backgrounds, nationalities, races and cultures. My purpose is to introduce the sport that has given me so many opportunities in life to others through a global perspective.”