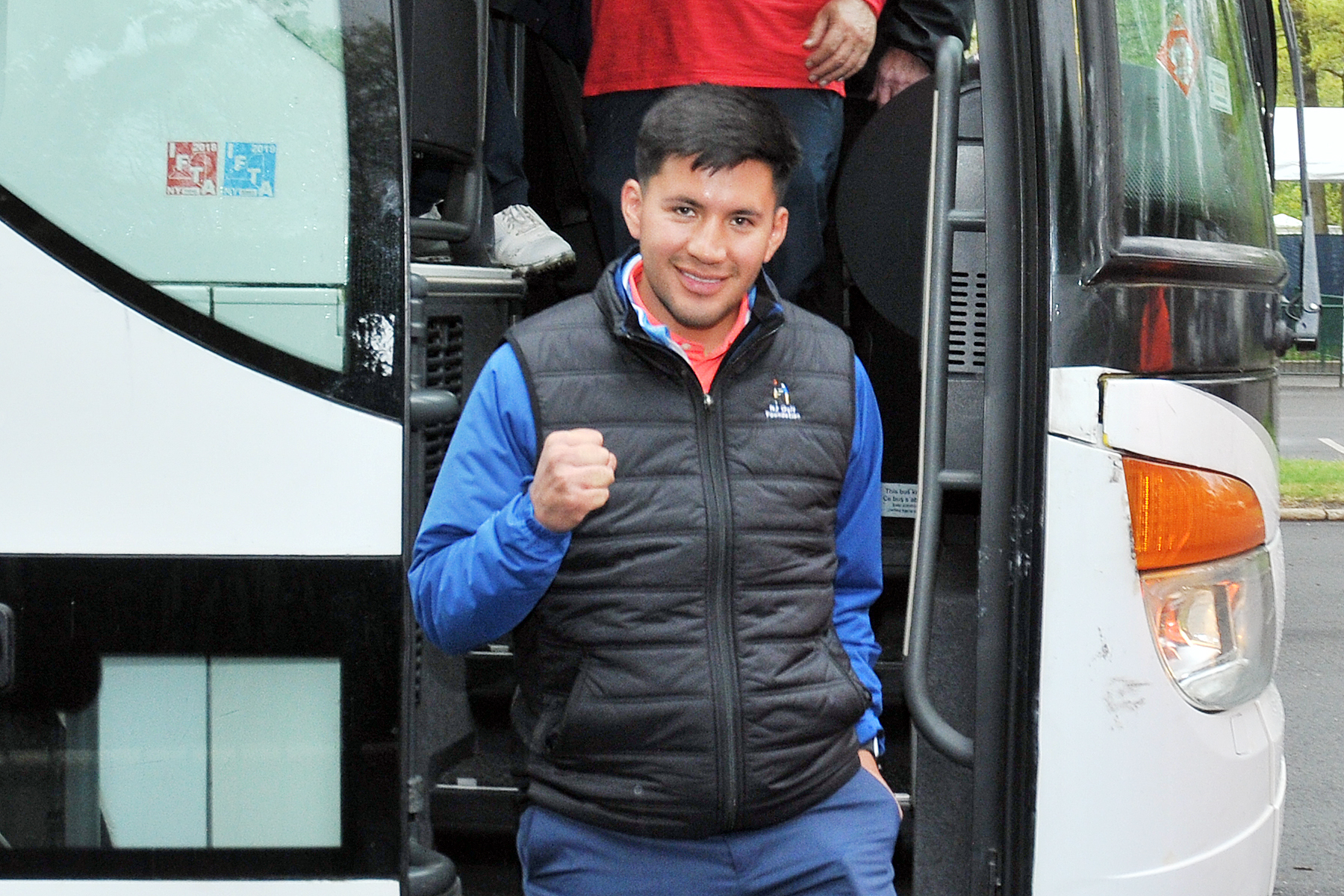 Sagal served in the U.S. Army from 2010-14 (former Corporal), as part of the Global Response Force Mission, where he received the Army Commendation Medal and four Army Achievement Medals.

A graduate of Rutgers University, he earned a Bachelor’s degree in Exercise Science and Sports Management, in 2017. He also earned a Master’s degree in Global Sports Business. Sagal also worked in the Office of Veteran and Military Programs and Services at Rutgers, where he served as a Recreation Series Program Coordinator for three years.

“With golf serving as an effective part of the rehabilitation process for many of my fellow Veterans, both on and off the course, I’m thrilled to join the New Jersey PGA Section staff, as we leverage the power of golf to positively influence Veterans and individuals from all backgrounds.”