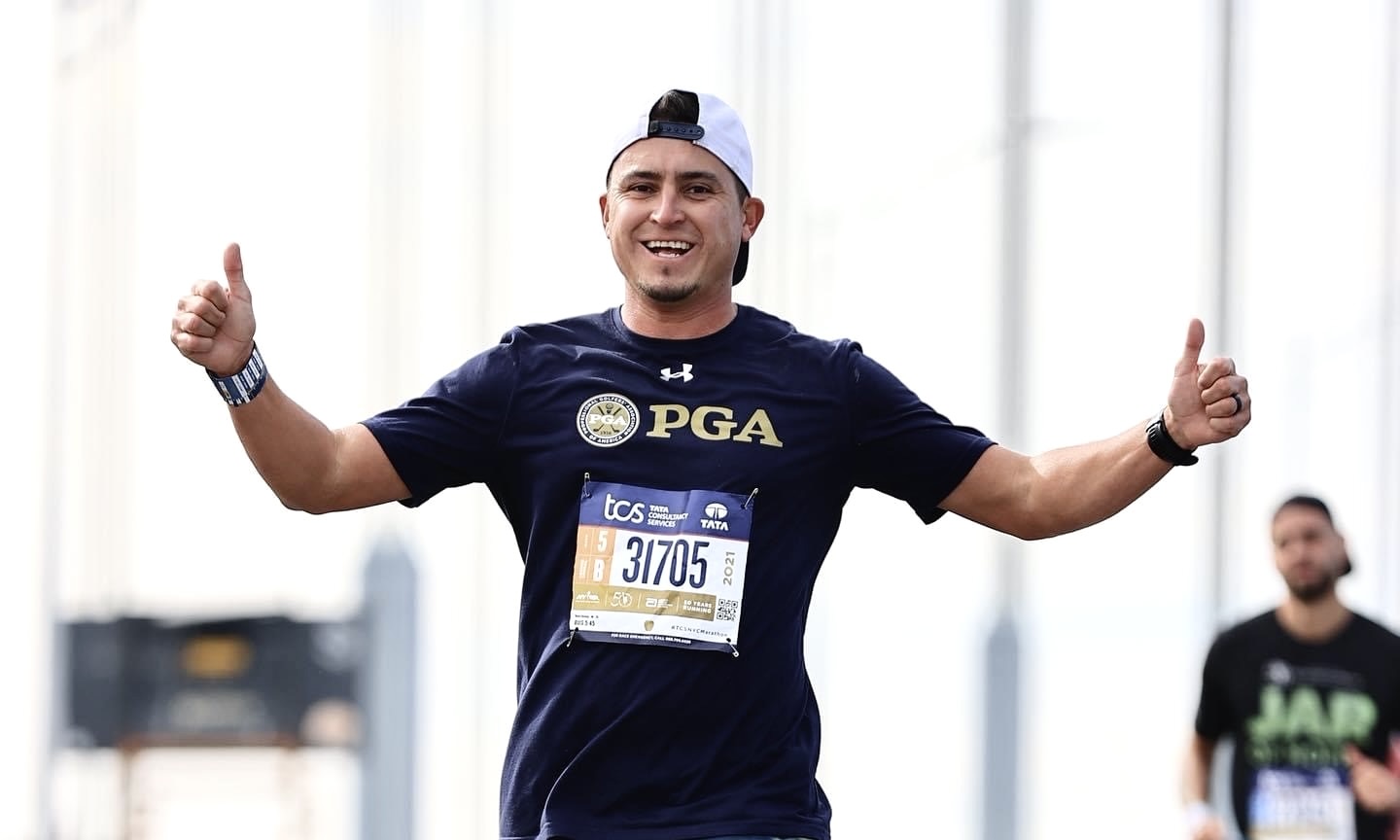 FRISCO, Texas and NEW YORK (Sept. 28, 2022) – For the fifth consecutive year, PGA REACH, the 501(c)(3) charitable foundation of the PGA of America, has been named an Official Charity Partner for the 2022 TCS New York City Marathon, on Sunday, Nov. 6.

Twenty-one PGA Professionals from across the country have teamed up to collectively raise $60,000 to support PGA REACH’s mission of positively impacting the lives of youth, Veterans and diverse populations through the game of golf. In addition, PGA REACH will be among 500 official charity partners that provide thousands of runners an opportunity to run in the world’s most popular marathon.

The team assembled is a dedicated group of PGA Professionals who will run the full marathon, while raising awareness for PGA REACH throughout their training:

In five years as an Official Charity Partner of the TCS New York City Marathon, PGA REACH has raised over $165,000 in support of its core pillars and flagship programming, including PGA Jr. League, PGA HOPE, PGA WORKS and PGA Places to Play.

“Through our campaigns and supporters like these 21 PGA Professionals who are raising awareness and funds for PGA REACH in the New York City Marathon, we will further provide resources to introduce, support and welcome people through golf,” said PGA President Jim Richerson. “This will help us bring more young golfers into the game, offer more Veterans the support and wellness offerings they need through golf to overcome challenges, and also introduce a new generation to career opportunities in the game and business of golf.”

“The TCS New York City Marathon serves as one of the world’s largest fundraising platforms supporting hundreds of charities and philanthropic efforts,” says Christine Burke, Senior VP of Strategic Partnerships, NYRR.  “We are very proud to support the PGA REACH team and the incredible impact they have made in communities across the U.S., as they raise funds to continue positively impacting lives through the game of golf.”

PGA REACH is the 501(c)(3) charitable foundation of the PGA of America. The mission of PGA REACH is to positively impact the lives of youth, military, and diverse populations by enabling access to PGA Professionals, PGA Sections and the game of golf. For more information on PGA REACH, visit PGAREACH.org, follow @PGAREACH on Twitter, and find us on Facebook.

NYRR’s mission is to help and inspire people through running. Since 1958, New York Road Runners has grown from a local running club to the world’s premier community running organization. NYRR’s commitment to New York City’s five boroughs features races, virtual races, community events, free youth running initiatives and school programs, the NYRR RUNCENTER featuring the New Balance Run Hub, and training resources that provide hundreds of thousands of people each year with the motivation, know-how, and opportunity to Run for Life.  NYRR’s premier event, and the largest marathon in the world, is the TCS New York City Marathon. Held annually on the first Sunday in November, the race features a wide population of runners, from the world’s top professional athletes to a vast range of competitive, recreational and charity runners. 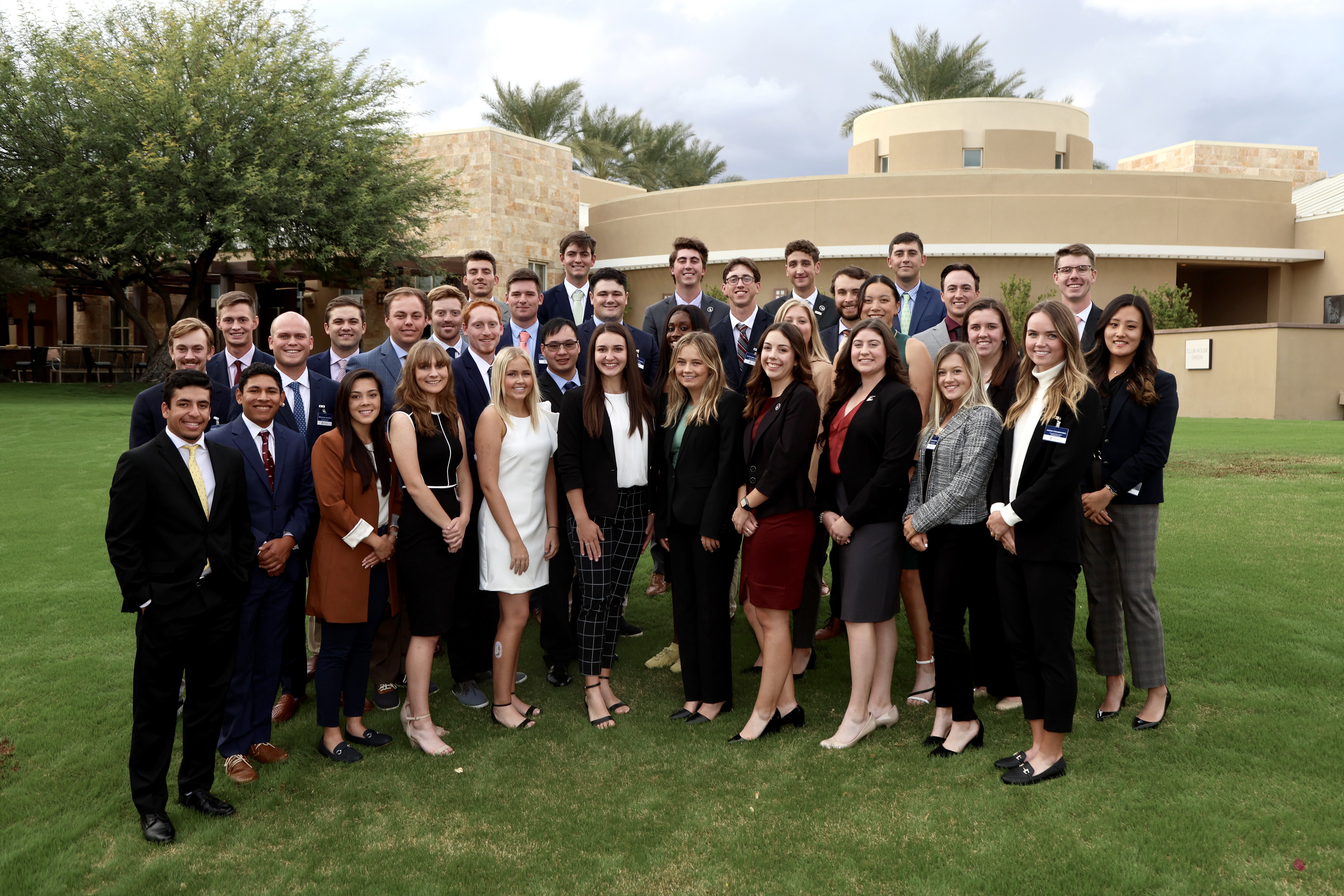 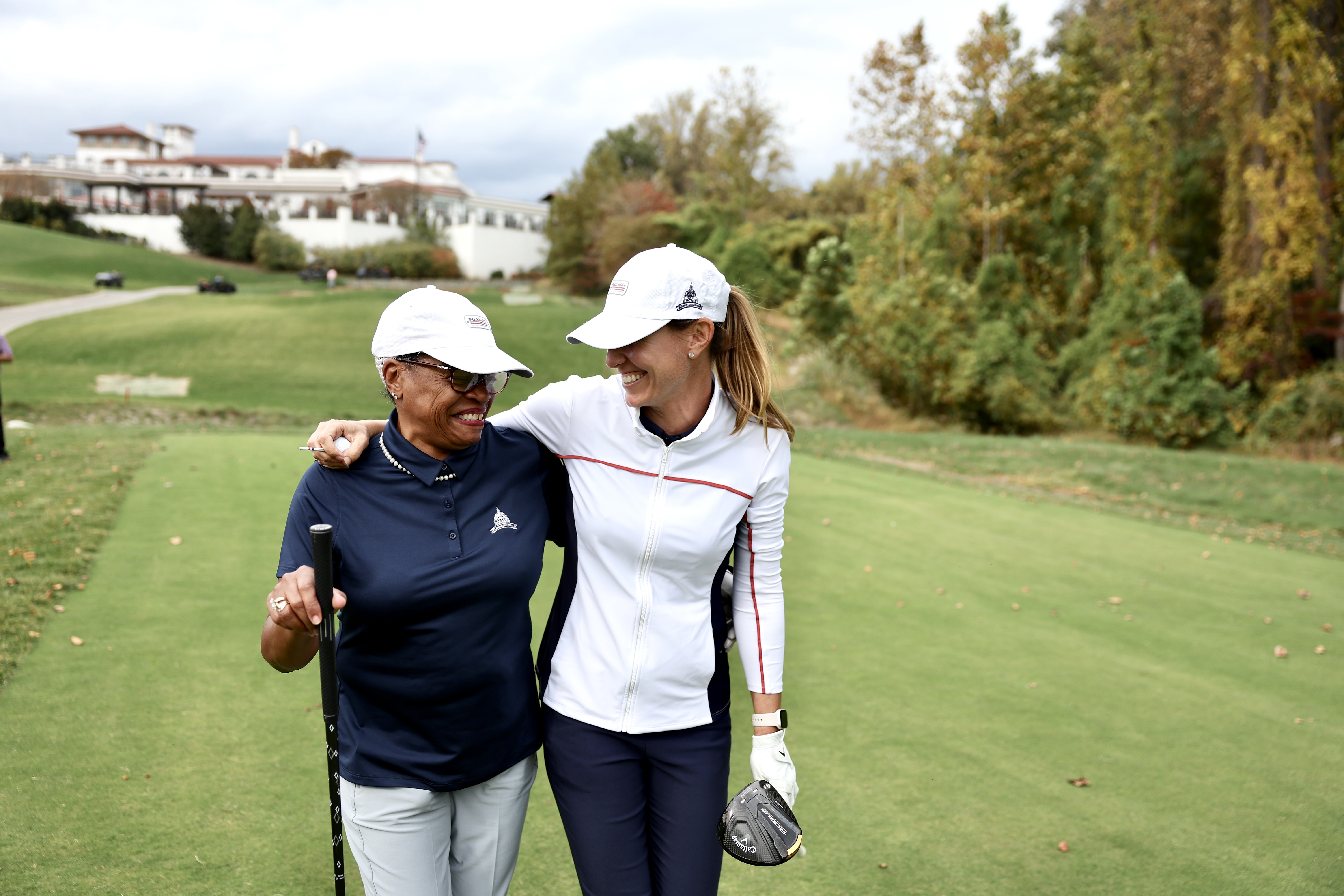