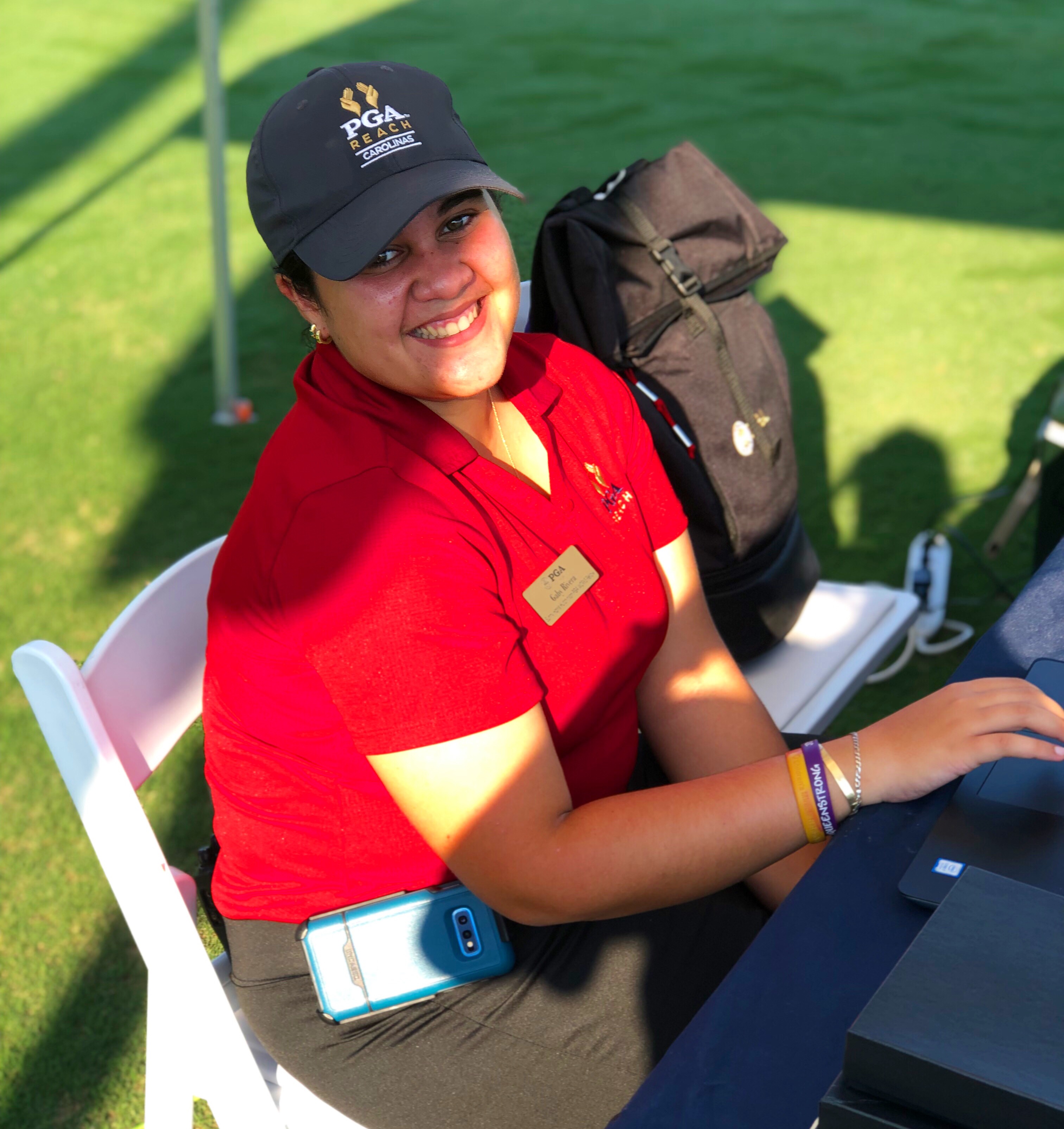 The second annual Sunny Harris Hutchinson PGA WORKS Fellow, Rivera - Garcia is a 2019 graduate of Chowan University (Murfreesboro, North Carolina), where she earned a bachelor’s degree in Mathematics with a minor in coaching. Gaby was also a four-year member of the Chowan Women’s golf team, serving as the team captain for her final two years. Originally from Puerto Rico, Gaby moved to the United States in 2012. Growing up in martial arts, she made the switch to golf by the beginning of high school and has been hooked ever since!

“I have been passionate about the game of golf for as long as I can remember and knew that I wanted to make an earning out of it. I was thrilled to hear that PGA REACH Carolinas wanted me to be a part of their team.” Gaby said. “How many people can say that they landed their dream job out of college on the first try? I am grateful and excited to step into a hands-on role with the PGA WORKS program to expand my knowledge of the golf industry!”