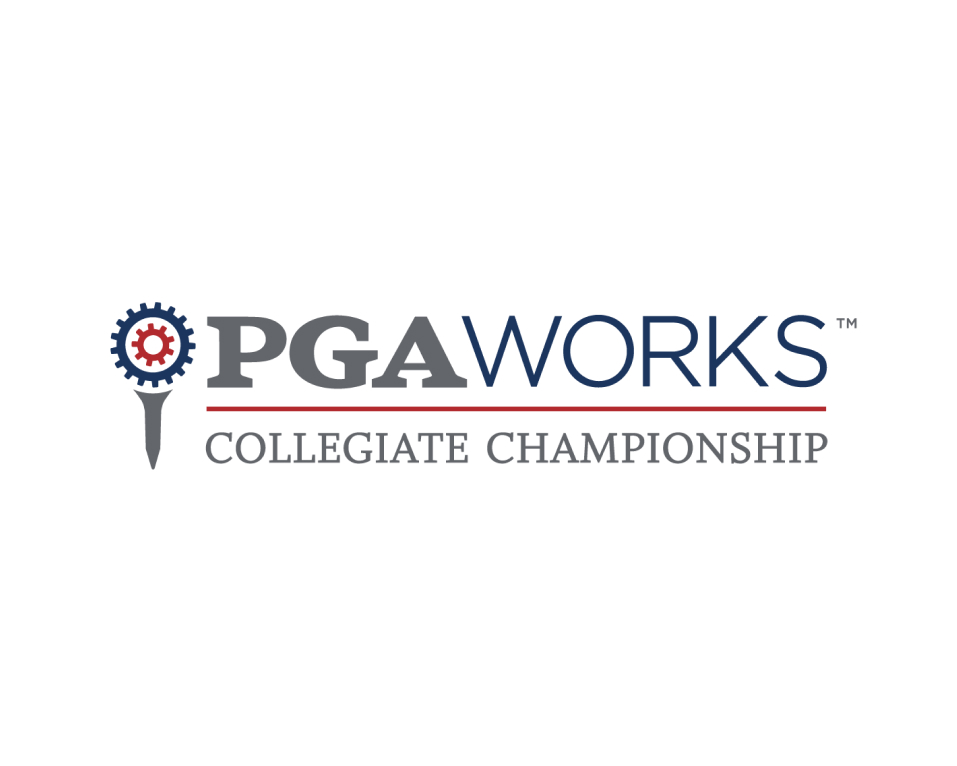 Scooter Clark views the PGA WORKS Collegiate Championship as something much bigger than a golf tournament. For Clark and many others, the event represents an opportunity to promote greater diversity in golf, and to help to gain more inclusion across the golf industry.

Clark would know. He played in the first National Minority College Championship in 1987 when he still was in high school, played in it twice more as a college player, coached his team to victory in the event, and now runs it as director of the Championship.

The three-day 34th PGA WORKS Collegiate Championship begins Monday at TPC Sawgrass, a 54-hole test played upon the Stadium and Valley courses. There are Men’s Division I and Division II team divisions, a Women’s Team division, as well as individuals representing their schools and playing for Men’s and Women’s titles. The goal of the event has been constant since the idea emerged following a tournament at Jackson State in the autumn of 1986. The concept was to create a championship to elevate the game for minority colleges and universities, and to showcase talent.

There is an element of pride in Clark’s voice when he calls PGA WORKS “the most culturally significant championship in collegiate golf.” The Championship includes a Career Expo that the PGA of America has helped to organize and stage dating back to 1996; the PGA has hosted the Championship since 1998.

“It’s a pipeline, and we continue to grow it, and it’s not only our Championship participants, but it’s individuals we bring into it within the broader golf industry,” said Clark, who was a college golf coach from 2010-16.

The team he coached was Bethune-Cookman, a program that has dominated the PGA WORKS Collegiate Championship – the women have won eight straight titles (and 15 overall), and the men four straight. But B-CC is not competing this season because its season was lost to COVID-19, and that really opens up the competition among those teams that are on hand.

One team to watch on the men’s side (10 teams) will be Florida A&M, which recently won the Mid-Eastern Athletic Conference Championship for the first time. (“We just made history for FAMU,” said coach Mike Rice.) Ethan Mangum, a junior, was medalist and named the MEAC’s Most Outstanding Performer. Earlier this season, FAMU captured the HBCU Invitational, with senior Cameron Riley (69-69) as medalist and three Rattlers tying for second: Mangum, senior Mahindra Lutchman and junior Mulbe Dillard. “FAMU will be formidable,” Clark said.

Alabama State, which finished third in the MEAC, is a team on the rise, making nice strides in coach Quincy Heard’s first full season. Another program that could contend is Prairie View A&M, which won the Southwestern Athletic Conference title behind medalist Lorenzo Elbert, a junior. A team of interest this season is Howard University, which started a men’s program (and soon will have a full women’s team competing) that started with the help of NBA superstar Steph Curry.

The Men’s Individual division features some strong performers, including Ali Khan of Ball State, whose older brother, Nabeel Khan, won this event in 2017-18 competing for the University of Connecticut. Khavish Varadan (Alabama-Birmingham), Dhaivat Pandya (Maryland) and Timothius Tamardi (Appalachian State, after transferring from Bethune-Cookman) will be players with a shot to win this week at TPC Sawgrass.

Linda Wang, a graduate student from St. John’s University, is chasing her third consecutive Women’s Individual title. She won the PWCC in 2018 and 2019. (The golf Championship was canceled last spring because of COVID-19).

In the absence of Bethune-Cookman, the eight-team Women’s Team Division promises to be competitive. Two teams that have Clark’s attention are Texas A&M-Kingsville, a runner-up two years ago, and Texas A&M-Corpus Christi.

“As a former coach in this event, I’m a little envious,” Clark said. “I would have loved to have my student-athletes participate on this stage. It’s an outstanding experience. I can’t thank the (PGA) TOUR, and Comcast/NBC Universal, and the staff at TPC Sawgrass enough for really rolling out the red carpet for us, and giving us this opportunity. …

“We’re excited. The student-athletes are going to love it. It’s an opportunity … you’ll look back 15 years from now, and I hope they really understand the opportunity that was put in front of them.”

TPC Sawgrass always will have a special place in Clark’s heart, too. He worked at the facility as an assistant pro in 1996-98.

“It’s my favorite course, to be honest,” he said.

Between the Career Expo and three days of quality golf ahead, the PGA WORKS Collegiate Championship promises to be not only a memorable week, but an impactful one, too, for several reasons. One, students and student-athletes not only will be exposed to job opportunities in the golf industry, but will be shown the maps to get there.

Clark points out another very important reason: “It’s really about the welcoming, getting these young people to feel that they are welcome, not only to play the sport, but to pursue a career within golf,” he said. “It’s equally important to feel that you belong, especially if you are in the workforce 8-10 hours a day, five or more days a week.

“You want to feel that you are welcomed, and you are in an environment where you are included, and you are wanted – especially when you are talking about having individuals who, in the past, have felt excluded. Excluded from playing, let alone having a career in golf.”