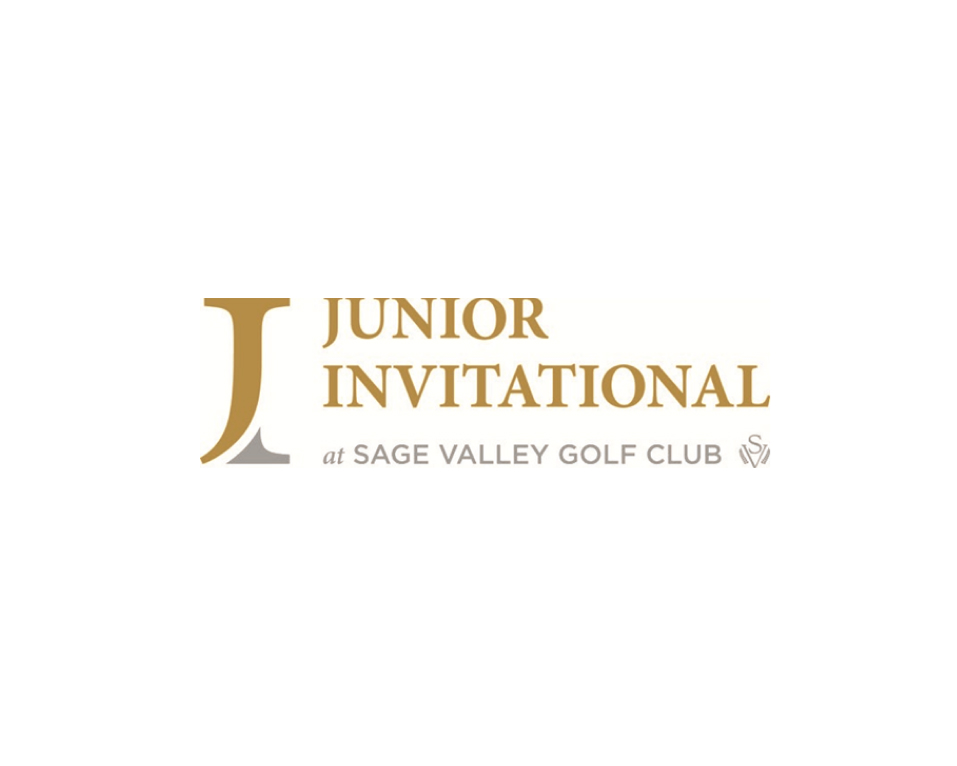 GRANITEVILLE, S.C. (April 12, 2018) – The stage is again set for the world’s most talented junior golfers to take on Sage Valley Golf Club in the 2018 Junior Invitational. Fifty-four golfers will compete for the Championship title and the “Gold Jacket.” The 54-hole stroke-play event tees off on Thursday, April 19, and runs through Saturday, April 21.

Launched in 2011, the Junior Invitational at Sage Valley is widely recognized as one of the premier junior tournaments in the world. It annually attracts many of the game’s top-ranked junior golfers, creating what is considered the toughest field in junior golf.

This year’s field is determined from 17 automatic qualifiers, including, among others, the top 10 and ties from the 2017 Junior Invitational, the 2017 Boys Junior PGA Champion, and the furthest advancing junior at the 2017 U.S. Amateur. Any remaining slots are filled by the first official listing in January 2018 from the Golfweek/Sagarin junior rankings, Junior Golf Scoreboard, Rolex AJGA Golf Rankings, the World Amateur Golf Rankings (WAGR) and the European Golf Rankings. Click here for the comprehensive Junior Invitational eligibility criteria and selection process.

The eighth edition of the Junior Invitational will see 13 players return to the Graniteville, South Carolina, property, led by Aden Ye of China, who will be making his fourth and final appearance. A total of 19 countries are represented in the field including, for the first time, participants from: Belgium (Adrien Dumont de Chassart); Hong Kong (Ben Wong); Netherlands (Jerry Ji); Peru (Julián Périco); and Portugal (Pedro Lencart).

Other notables in the field are Wong’s winning partner from the 2017 U.S. Amateur Four-Ball Championship, Frankie Capan of Minnesota; Rayhan Thomas of India (WAGR No. 16); and Parker and Pierceson Coody, grandsons of 1971 Masters Champion, Charles Coody.

Last year, playing in his third and final Junior Invitational, Joaquin Niemann of Chile came from behind in the final round to defeat Austin Eckroat, the 2016 winner, by four strokes.