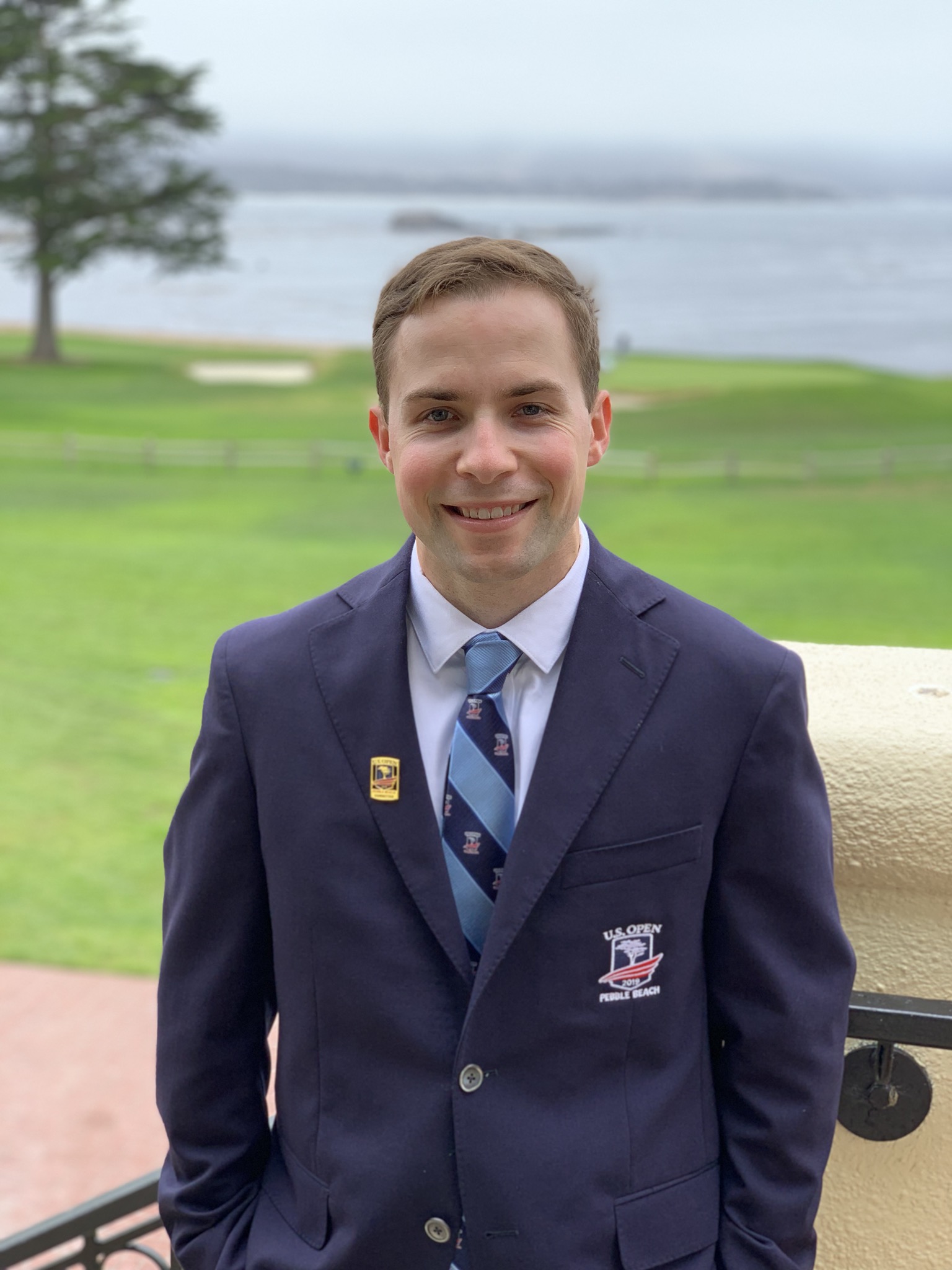 The 34th PGA WORKS Collegiate Championship, along with the corresponding PGA WORKS Career Expo, will take place from May 6-9 on the Ryder and Wanamaker Courses at PGA Golf Club in Port St. Lucie, Florida.

Heyrman, who will work under Scooter Clark, PGA, Manager of the PGA WORKS Collegiate Championship, will be responsible for operational and administrative support to all areas of planning and execution of the Championship and Career Expo.

“We are excited to have Nicholas Heyrman join our team at the PGA of America as we continue to enhance all facets of the PGA WORKS Collegiate Championship,” said Clark. “Nicholas brings strong Major championship golf experience to our event, and he will play an integral role in all aspects of our tournament operations.”

While many of the participating teams represent historically black colleges and universities, the individual competition is open to all minority men and women student-athletes playing collegiate golf at the Division I, Division II or NAIA levels, or participants who are enrolled in one of the PGA of America’s PGA Golf Management University Programs.

In 2019, 77% of the student-athletes who competed in the Championship were non-Caucasian, while 16% of the field’s home country was outside the United States.

The PGA WORKS Collegiate Championship is unlike any event as it provides a top-level championship in concert with its PGA WORKS Career Expo. Together, they’re designed to cultivate the next generation of golf industry and business leaders, as participating student-athletes are exposed to internships and employment opportunities supported by leading golf companies.

“This historic Championship annually affords hundreds of student-athletes of diverse backgrounds the opportunity to connect, compete and thrive in an unforgettable environment not often experienced at the collegiate level,” said Clark. “As the PGA WORKS Career Expo has evolved, it has created awareness for those in the field to discover the many opportunities that golf can provide, but also to contemplate their career paths post-college. Combining college golf with career development is a powerful combination.”

Since 1998, PGA Golf Club has hosted the Championship, and in 2006 the PGA of America was granted complete ownership and management of the Championship by the National Minority College Golf Scholarship Fund.

The PGA WORKS Collegiate Championship (formerly known as the National Minority College Championship) originated at a meeting in November 1986, following the Jackson State University Golf Tournament. The founders’ goal was to elevate the game at minority colleges and universities by providing student-athletes with the opportunity to compete on a championship stage during an era when they were excluded from playing in many collegiate golf events.

About the PGA of America

The PGA of America is one of the world’s largest sports organizations, with nearly 29,000 professionals who daily work to grow interest and participation in the game of golf. For more information about the PGA of America, visit PGA.org, follow @PGA on Twitter and find us on Facebook.

The carolinas PGA section: diversifying the golf industry through the PGA WORKS fellowship