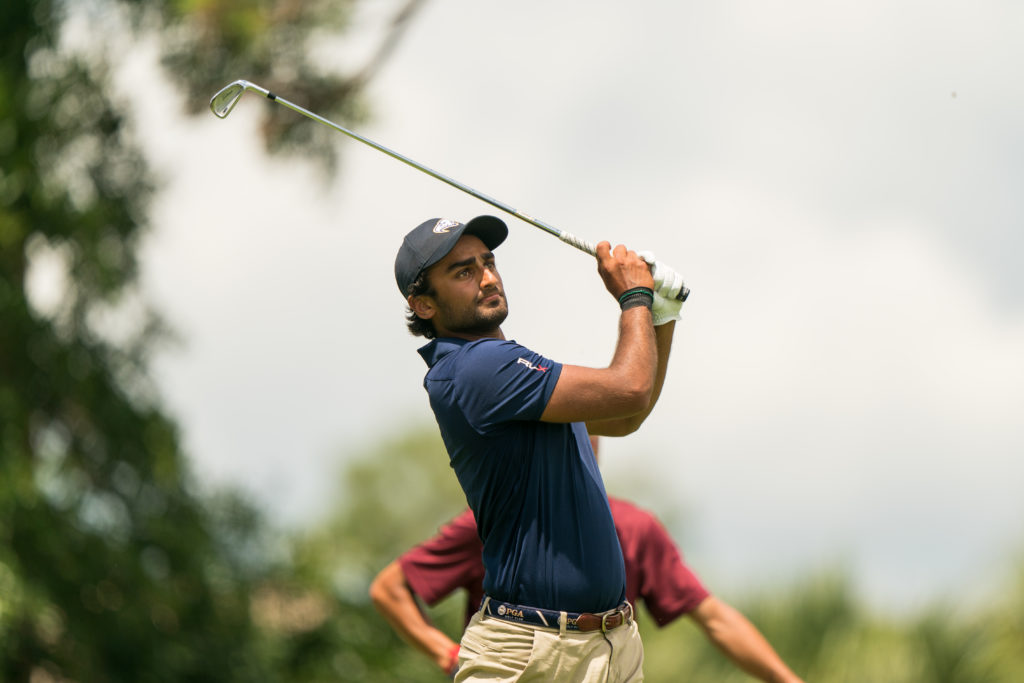 PORT ST. LUCIE, Fla. - PGA REACH, the 501(c)(3) charitable foundation of the PGA of America — announced today that registration for the 34th PGA WORKS Collegiate Championship — the most culturally significant Championship in collegiate golf — will open on Wednesday, Jan. 22.

The PGA WORKS Collegiate Championship, along with the corresponding PGA WORKS Career Expo, will take place from May 6-9 at PGA Golf Club in Port St. Lucie, Florida.

While the participating teams represent historically black colleges and universities; hispanic-serving institutions; and other minority-serving institutions, the individual competition is open to all minority men and women student-athletes playing collegiate golf at the Division I, Division II or NAIA levels, or participants who are enrolled in one of the PGA of America’s PGA Golf Management University Programs.

In 2019, 77% of the student-athletes who competed in the event were non-Caucasian, while 16% of the field’s home country was outside the United States.

The PGA WORKS Collegiate Championship is unlike any other collegiate event, as it provides a top-level championship in concert with the PGA WORKS Career Expo. Together, they’re designed to cultivate the next generation of golf-industry and business leaders as participating student-athletes are exposed to internships and employment opportunities supported by leading golf companies.

“This historic Championship annually afford hundreds of student-athletes of diverse backgrounds the opportunity to connect, compete and thrive in an unforgettable environment not often experienced at the collegiate level,” said Scooter Clark, PGA, the Manager of the PGA WORKS Collegiate Championship. “As the PGA WORKS Career Expo has evolved, it has created awareness for those in the field to discover the many opportunities that golf can provide, but also to contemplate their career paths post college. Packaging college golf with career development is a powerful combination.”

Since 1998, PGA Golf Club has hosted the Championship, and in 2006 the PGA of America was granted complete ownership and management of the Championship by the National Minority College Golf Scholarship Fund.